We’ll Provide You With That Winning Smile!

Our Hammonton, NJ Dentists At This Location 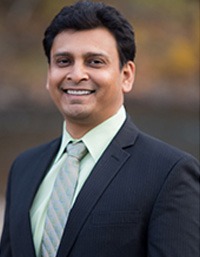 Dr. Nikunj Zalavadia has been practicing dentistry in the Philadelphia area since 2009. He earned his Bachelor of Science in Computer Science and Biology from Rutgers University in New Brunswick, NJ. His undergraduate education and volunteer experiences at various dental clinics sparked his interest in dentistry. To pursue his dream of becoming a dentist, he enrolled in Temple University School of Dentistry. He obtained his Doctor of Dental Medicine degree in 2009 from the Maurice H. Kornberg School of Dentistry at Temple University. Since graduation he has earned numerous continuing education credits and is an active member of the Academy of General Dentistry and Pennsylvania Dental Association. He firmly believes that continuing education classes and discussions are essential elements in providing excellent patient care. Dr. Zalavadia is an alumni of the Dawson Academy. Dr. Zalavadia is also a member of the ADA, NJDA and Southern Dental Society of New Jersey. He is dedicated to providing affordable and accessible care for all patients. Dr. Zalavadia greets every patient with a smile to better theirs.

Dr. Singh comes from a diverse background having been raised in Kenya and England before coming to Pennsylvania to further his education. Attending the University of Pittsburgh, he attained his Bachelor of Science before moving onto the University of Maryland’s School for General Dentistry and Training. He returned to Pennsylvania for a year residency at York Hospital, where his passion further developed toward Dental implants and Periodontal Surgery. He completed his 2-year Specialty Education at Temple University School for Periodontology, receiving his degree in Periodontics and Dental Implants along with his Master’s Degree in Oral Biology.Dr. Singh places a tremendous value in combining a courteous and gentle chair side manner with proficient skills in addressing all aspects of periodontics; including but not limited to dental implants, bone regeneration (including Sinus augmentation), surgical and non-surgical treatment of periodontal disease and soft tissue grafting to enhance one’s aesthetic appearance. Patients would agree Dr. Singh is dedicated to providing the highest quality of periodontal care, giving his patients the best options available with a focus on their long term oral health. In his spare time, he is an avid sportsman (soccer, tennis, skiing etc.) who loves to read, travel and spend time with family and friends. 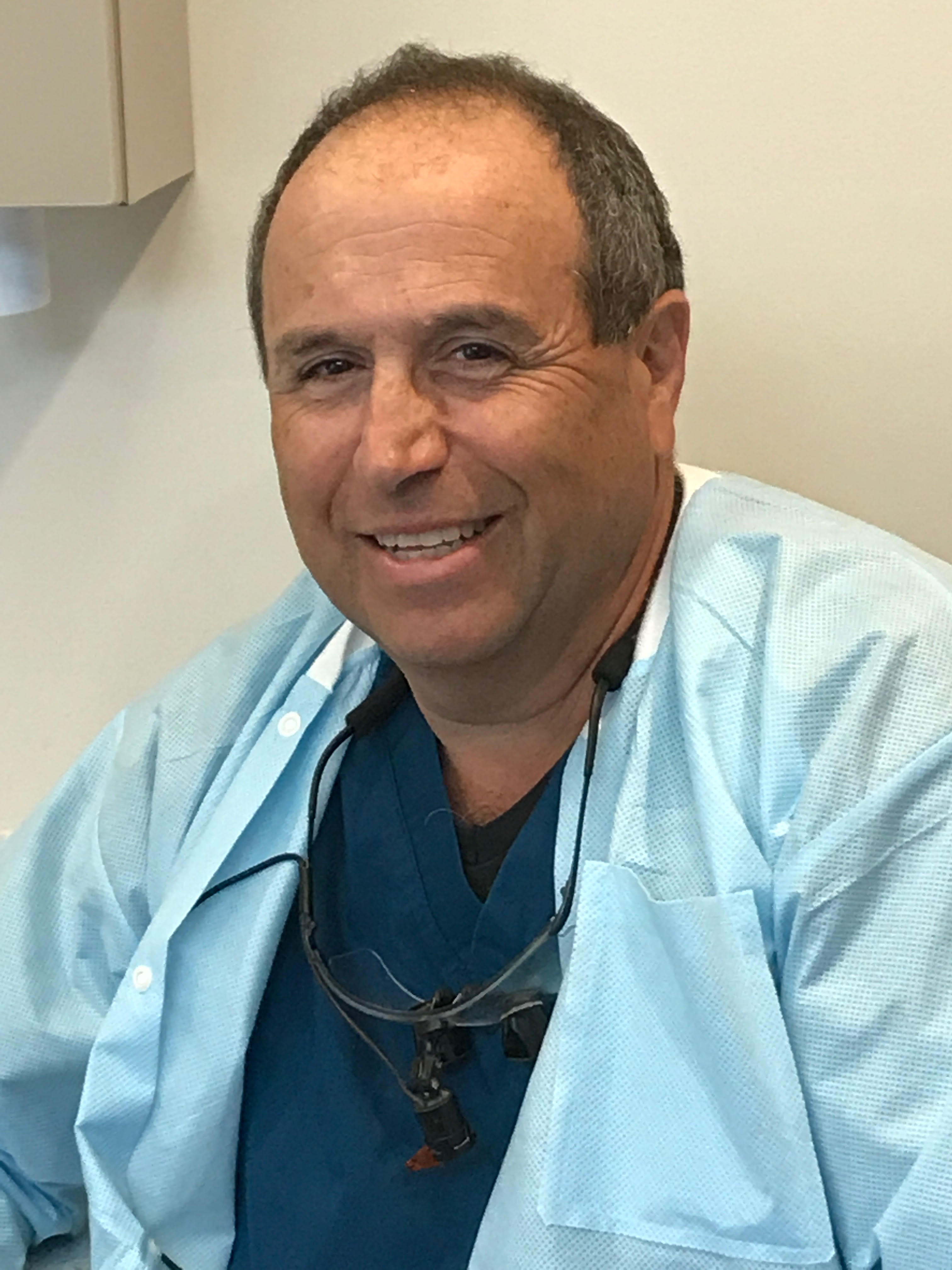 Dr. Samuel Domsky graduated from the University of Pennsylvania in 1978 with a Bachelor of Arts in Psychology. He then attended the University Of Pennsylvania School Of Dental Medicine where he earned his Doctorate in Dental Medicine (DMD) in 1982. To enhance his training, Dr. Domsky completed a general practice residency program at the Veterans Administration Medical Center in Philadelphia. This provided him with state-of-the-art training in medicine, surgery and cosmetic dentistry.

Dr. Domsky has served as a clinical instructor and has been practicing dentistry for over 35 years; 30 of those years he has been providing quality dental care in his Bensalem practice. He derives great joy from caring for multi-generational families, and he loves treating the children of his patients as they grow up and bring their own families.

In addition to working full-time in his practice, Dr. Domsky served as the Bensalem School District dentist for many years. He currently works with Smile Pa Mobile Dentists where he provides school dentistry for underprivileged students throughout the state of Pennsylvania. Dr. Domsky has also been a volunteer with Healthlink Dental Center for the working poor.

Dr. Domsky has been married for 30 years to Jodi, who serves as an Associate Dean at Haverford College. He has two daughters. His oldest daughter, Jessica, graduated from college in 2011, taught English in Thailand for one year, and currently, works as a guidance counselor in Philadelphia. His youngest daughter, Marissa, is a Pediatric Nurse in New York.

Throughout his education and beyond, Dr. Domsky has been involved in comedy writing and performing. At the University of Pennsylvania, he was active with the Mask and Wig Performing Arts Club; afterward, he performed throughout Philadelphia in a two-person comedy group with his Abington High School friend, Bob Saget. He has been a long time member of the Mixed Nuts Comedy Group where he has written for and performed in custom fit comedy shows with an emphasis on the healthcare industry.

We currently participate in Delta Dental Premier. We will gladly work with all other major insurance carriers.
Patients are responsible for all co-pays.

Insurance coverage is a direct contract between you (the patient), your employer and the insurance company. As a courtesy, we will file your claims and estimate insurance benefits. Co-pays are due at time services are rendered. You, the patient, are responsible for any differences between our estimation and the actual payment received.